Go Back To All Children of Divorce Articles

How Well Do Kids Bounce Back From Divorce?

“Kids are resilient,” the experts have said for years.  “They will bounce back after a divorce.  If your marriage is not working, it’s not worth staying together for the sake of the children.”

And then you read something like the article that appeared recently in the University of California-Irvine online newspaper, and you are reminded that “experts” sometimes deny some of the most obvious facts of life.

For most children, the divorce of their parents is like an earthquake that destroys their home, their security, their stability.  It marks them for the rest of their lives.

In an article titled, “My Parents Had a Divorce,” a student identified only as “A.E.” recalls the day when he learned his parents were splitting up.  He was in seventh grade at the time:

It didn’t really come as a surprise to me. In fact, I was expecting – and dreading – it. In the preceding months, I heard them fight more and more through closed doors and from upstairs to the point that I thought it was normal. That’s when the dreading began.

But it was true.  When his mother told them that she and their father were going to separate, he writes, “I felt like 15,000 volts had jumped through my body.”   Later he describes seeing his father’s reaction:

That day in the guest room was the first and only time in my life I have ever seen him cry. Seeing his eyes wet, face redden, nose sniff until he finally buried his face in one hand and shook silently was like watching Superman plummet from the sky.

It’s worth reading the entire article.  Part of what makes it interesting is that the events he describes occurred just after 9/11, and he makes a powerful comparison of his family to the burning buildings of the terrorist attacks.

The student describes his anger in the following months—how he lashed out at his family, his friends, his teachers.  And though he “evened out” eventually, and came to understand and accept his parents more, you can still feel his sense of loss.  In his last paragraph he says, when he and his siblings are visiting their father, his mother sometimes joins them for dinner.  His final words are, “I’m never sad at those dinners.”

Copyright © 2011 by FamilyLife. All rights reserved.

How Well Do Kids Bounce Back From Divorce?

The best thing you can do for yourself, for your children, and for our culture is to make your marriage work—and encourage others to do the same. 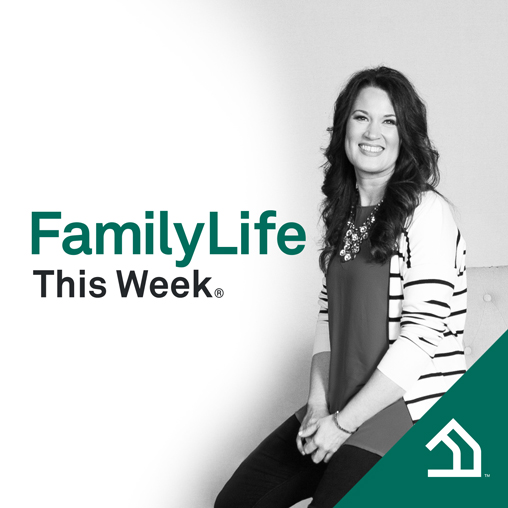