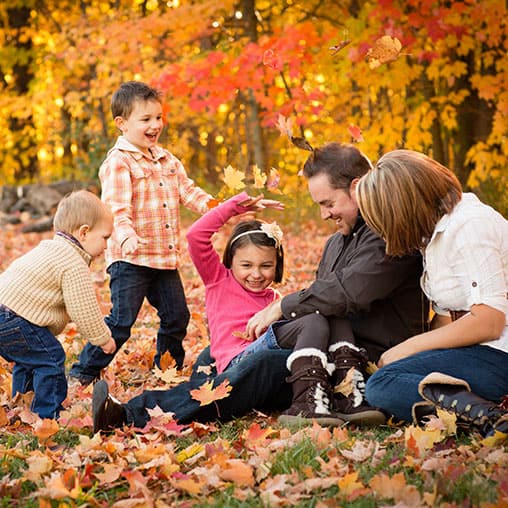 Daddy, aren’t I your number one girl?

with Jennie Allen August 8, 2022
In a “connected” world, do you feel more disconnected than ever? Author Jennie Allen knows the sweeping power of isolation. She’ll help you find your people.