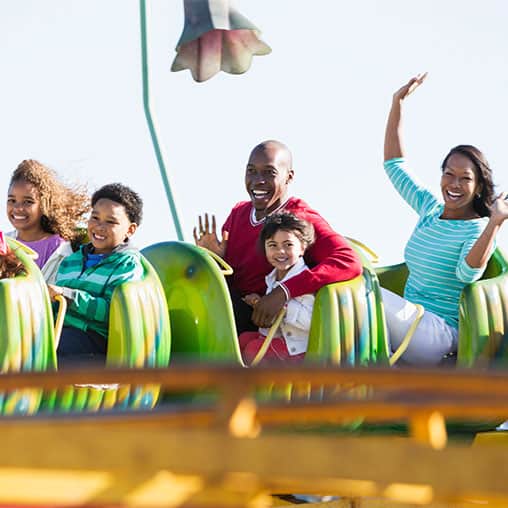 Parents are lying to their kids…for personal gain. And, it’s got to stop.

with Nan Deal, Ron Deal December 2, 2022
On FamilyLife Today, Dave and Ann Wilson host Ron & Nan Deal, who continue their marriage's raw story through addiction recovery and its pain and anger. The good news? Hope gets the last word.