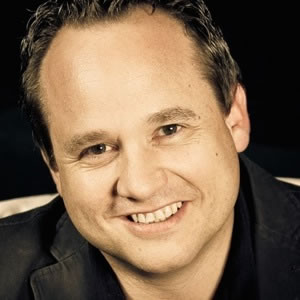 As a former public school teacher and now a licensed minister and founder/president of Gateways to Better Education, Eric Buehrer can relate to both sides of the religion-in-schools debate. He writes and lectures extensively on the subject of religion and public education. His audiences include parents, teachers, school administrators, school board members, college students, and churches.

Mr. Buehrer's work has been twice featured as the cover story of Focus on the Family magazine, and on BreakPoint with Chuck Colson. He has also written articles for, Teachers in Focus, Christian Parenting, Insight, and American Family Association Journal. His books and materials have been endorsed by Dr. D. James Kennedy, Rabbi Daniel Lapin, and Josh McDowell.

He has appeared on numerous radio and television programs including CBS This Morning, The Coral Ridge Hour, The 700 Club, Point of View, FamilyLife Today, and as a guest commentator for Family News in Focus.

with Dave Carl, Dodd Morris, Eric...more
Wouldn't it be nice if there was a radio network just for children? View Show Notes →