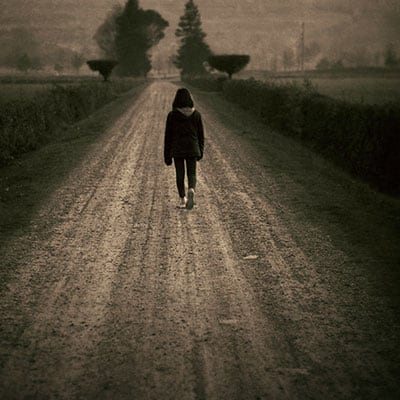 Studies show that one in three women will be sexually abused before the age of 18. Nicole Braddock Bromley talks about the sexual abuse she suffered at the hands of her stepfather over the course of 10 years, and talks about her ongoing healing from sexual abuse, which included forgiving her abuser.

Healing Scars of the Past 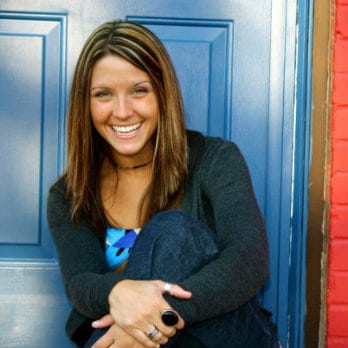 Nicole is devoted to spreading a powerful and vital message of hope and inspiration across America and around the globe. In Nicole's internationally-recognized keynote speech, "Our Little Secret," and in her books, Nicole uses her own life story to empower others on a journey from victim to Victory Over Impossible Circumstances.

Nicole is the founder of OneVOICE and also the founder and Executive Director of OneVOICE4freedom, a non-profit organization stopping child sex trafficking around the world. In 2012 Nicole was the on-camera talent for a child sex trafficking awareness, rescue and restoration film project of Life Outreach International, where she traveled to Cambodia and met with child sex slaves in brothels and heard their stories. She began OneVOICE4freedom after her return from that life-changing work.

Nicole is a featured spokesperson and the video host for the Yellow Roses film documentary and 8-week study for girls. Nicole is a member of the RAINN (Rape, Abuse, Incest National network) Speakers Bureau. She is also a member of the National Collegiate Athletic Association's Heath and Safety Speakers Bureau. The NCAA Speakers Grant Program gives financial grants to NCAA member schools who sponsor Nicole's presentation. Nicole was the winner of the 2011 Marietta College Outstanding Young Alumna Award. She is a frequently featured guest in magazines and on television and radio broadcasts around the world.

Nicole is married to Matthew. They have three boys. She loves Jesus, coffeehouses, sweatpants and laughter.