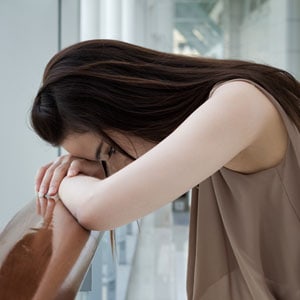 Building a Big House of Hope

Hear how Steven Curtis and Mary Beth Chapman are by keeping their family gathered together at the foot of the cross.

with Mary Beth Chapman, Steven Cu...more
When the tragedy of losing a child strikes your family, the pain and the desire to place blame can often overwhelm a marriage. View Show Notes → 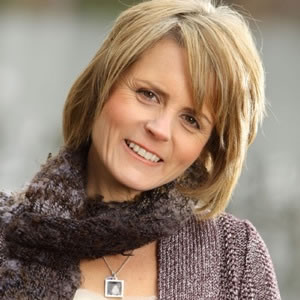 Mary Beth Chapman is the wife of Grammy and Dove Award winning recording artist, Steven Curtis Chapman. Steven and Mary Beth have been married for 25 years and have six children, including three little girls adopted from China.

Touched and forever transformed by the miracle of adoption, Steven and Mary Beth began the non-profit organization, Show Hope (originally named Shaohannah’s Hope after their first adopted daughter). The ministry is dedicated to caring for the world’s forgotten and abandoned children by providing financial assistance to families wishing to adopt, as well as helping bring awareness and funnel resources to the ongoing needs of orphans both domestically and internationally. She serves as president, and together she and Steven promote adoption awareness and legislation. 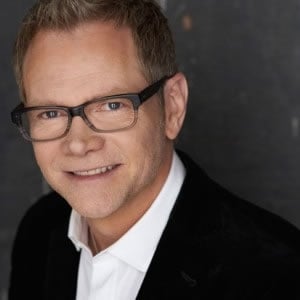 After starting his career in the late 1980s as a singer-songwriter of contemporary Christian music, Chapman has since been recognized as one of the most prolific singers in the genre, releasing over 20 albums. Chapman has also won five Grammy awards and 58 Gospel Music Association Dove Awards, more than any other artist in history. His seven "Artist of the Year" Dove Awards, his latest in 2009, are also an industry record. As of 2007, Chapman has sold more than 10 million albums and has eight RIAA-certified Gold or Platinum albums.

Chapman is also a vocal advocate for adoption, along with his wife Mary Beth. Together, they have started a charity organization called Show Hope (formerly called Shaohannah's Hope), that mobilizes individuals and communities to care for orphans through its international orphan care work as well as adoption aid grants to help put more orphans from overseas and the U.S. in loving, forever families. In 2009, Show Hope finished building Maria's Big House of Hope, a medical care center in China that provides holistic care to orphans with special needs. He is also a contributor to Compassionart, a charity founded by Martin Smith of British Christian band Delirious?.