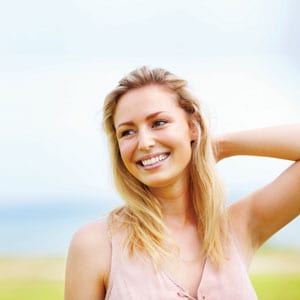 How to Be Pure and Free

Impurities in our water make us sick; impurity in our lives makes our hearts sick as well. Dannah Gresh, author of the book And the Bride Wore White, tells young women why they should guard their purity before marriage.

How to be Pure and Free, Part 5

with Dannah Gresh
Dannah Gresh talks about the link between modesty and purity and encourages parents to teach their teens about both. View Show Notes →

How to be Pure and Free, Part 4

with Dannah Gresh
Dannah Gresh talks about her romance with now-husband and the boundaries she set in order to stay pure before marriage. View Show Notes →

How to be Pure and Free, Part 3

with Dannah Gresh
Dannah Gresh, author of And the Bride Wore White, talks about the positive side of purity. View Show Notes →

How to be Pure and Free, Part 2

How to be Pure and Free, Part 1

with Dannah Gresh
Dannah Gresh tells young women why they should guard their purity before marriage. View Show Notes → 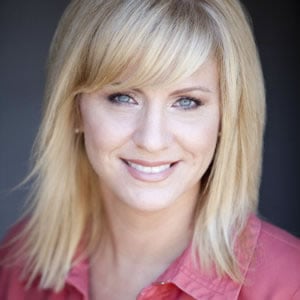 Dannah Gresh is an internationally recognized expert in sexuality, sexually transmitted diseases and the fight against HIV/ AIDS. She is a best-selling author and sought-after speaker. Her best-selling titles include And the Bride Wore White and 2010’s best-selling CBA youth book, Lies Young Women Believe co-authored with Nancy Leigh DeMoss. She says the most important book she has or will ever write is, What Are You Waiting For: The One Thing No One Ever Tells You About Sex.

She has long been at the forefront of the movement to encourage tweens and teens to be modest and to pursue purity and is the founder of Secret Keeper Girl, a live tour event for tween girls and their moms.

A frequent guest for national radio, TV and print mediums, Dannah is called upon to defend the conservative position of abstinence in national newspapers and magazines like the Chicago Tribune, TIME and Women’s Wear Daily. She has also appeared on FoxNews.com live. Her conversational and edgy interview style generates tremendous listener response on radio and television! FamilyLife Today, Midday Connection and Focus on the Family have included their interviews with Dannah in “best of” annual showcases. Dannah has also been a featured contributor to many national magazines. She has a B.A. in Communication from Cedarville University and is the founder of Pure Freedom.