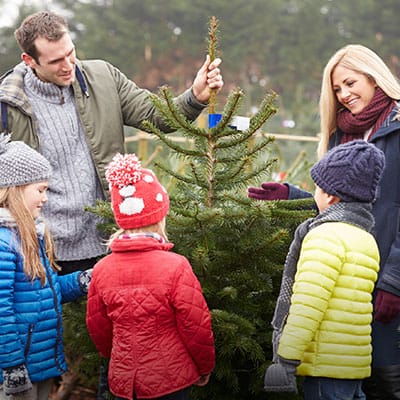 It’s challenging enough trying to blend two families in a remarriage, but blending family traditions surrounding Christmas takes the “blender” to a higher speed. Bob and Vicki Maday and their respective daughters, Katie and Jonell, talk frankly about the uncomfortable and inevitable tension that exists in the early years of a new blended family’s Christmas traditions.

with Bob and Vicki Maday, Ron Dea...more
Bob and Vicki Maday each had adult children when they got married. Bob and Vicki's adult daughters share the complicated emotions they had to wade through when their parents married and created a new blended family. View Show Notes → 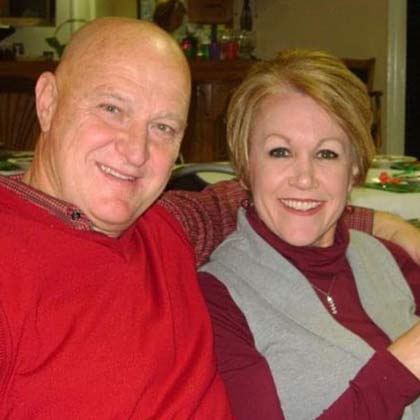 Bob and Vicki Maday are a remarried couple. They live in Peachtree City, Georgia and have five adult children, all married, and they are blessed with 14 grandchildren.

Bob and Vicki met after the deaths of both their spouses. Bob had a 34-year marriage with his first wife who died after a seven-year battle with breast cancer. Vicki had a 24-year marriage. Her husband died of a heart attack while the family was out on the lake together. The two met and married and began the journey of joining two families with adult stepchildren.

Bob and Vicki are physically active in their retirement years and in addition to loving on their grandchildren, they are avid golfers, hikers and enjoy traveling the world.

Bob and Vicki are members of First Baptist Church of Fayetteville Georgia where they provide lay leadership to the Marriage ministries of the church.

Bob and Vicki serve on the Blended and Blessed Advisory board with Ron Deal. 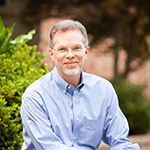 Ron L. Deal is one of the most widely read and viewed experts on blended families in the country. He is Director of FamilyLife Blended® for FamilyLife®, founder of Smart Stepfamilies™, and the author and Consulting Editor of the Smart Stepfamily Series of books including the bestselling Building Love Together in Blended Families: The 5 Love Languages® and Becoming Stepfamily Smart (with Dr. Gary Chapman), The Smart Stepfamily: 7 Steps to a Healthy Family, and Preparing to Blend. Ron is a licensed marriage and family therapist, popular conference speaker, and host of the FamilyLife Blended podcast. He and his wife, Nan, have three sons and live in Little Rock, Arkansas. Learn more at FamilyLife.com/blended.