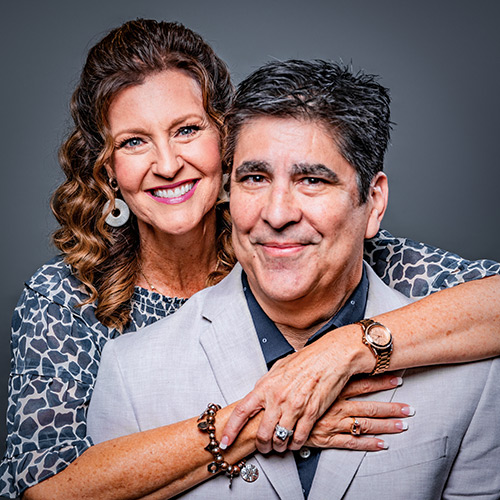 Now, for more than 30 years, the Graces have been writing, teaching, and speaking nationally to thousands of couples, churches, and college students on healthy Christ-centered relationships, dating, and marriage. Together, they co-lead the Center for Marriage and Relationships at Biola University, where Chris is a social psychologist and full professor, and Alisa is an adjunct faculty member. They also co-teach an undergraduate course on Christian relationships and co-host the popular podcast, The Art of Relationships.

The Graces co-authored the Marriage Mentoring Workbook and Video Series, and serve on the speaking team for FamilyLife’s Weekend to Remember marriage conferences. Chris and Alisa live in Southern California and have two adult children married to fabulous spouses, as well as their unexpected blessing who is a freshman at Biola University.